A failing part caused production delays and cost overruns in a precision assembly. SBS Engineering collaborated with the client to develop a part that eliminated the quality concerns and need for redundant inspections. 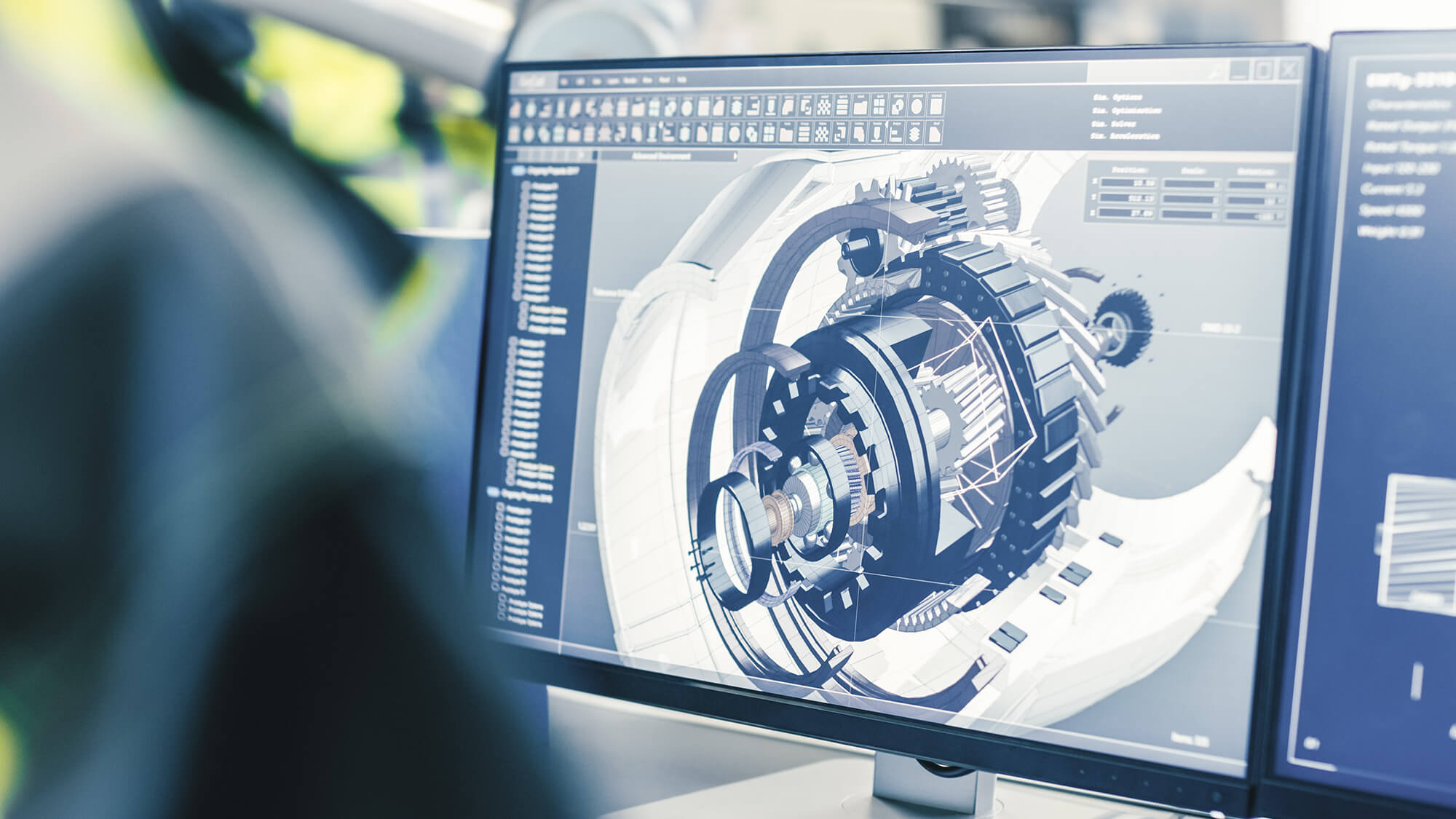 Parker had a failing assembly line custom screw machine part. Screws were breaking in final assembly creating delays in manufacturing, quality reworks, and cost overruns. The initial discussions Engineering, Production, Purchasing, and Operations found that this has been a perpetual problem part. Because of lacking quality control parameters and unit cost of the current part, variations were found between suppliers and control lots but not addressed. Past solutions resulted in contacting the distributor for rework costs. At this point in the component build, the total unit would need to be scrapped or reworked close to completion, adding to the lost opportunity costs. 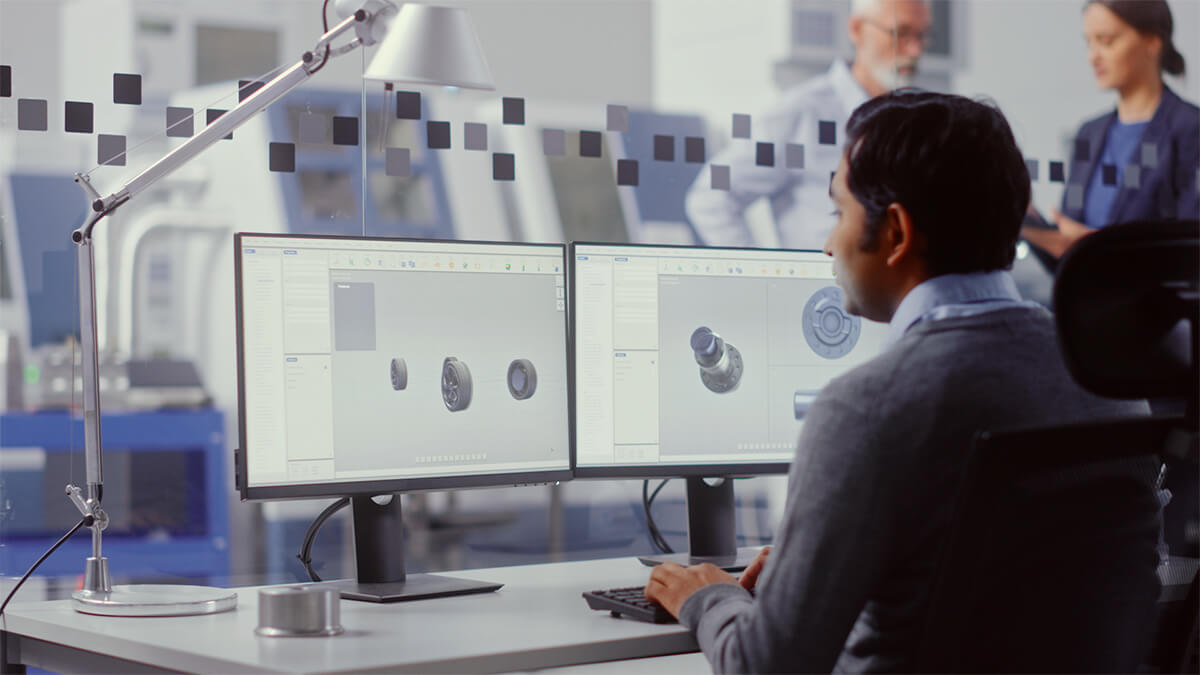 Parker engineering worked with SBS to redesign the physical dimensions and material components. Sample testing would show signs of hydrogen embrittlement, a condition where the heat treating and/or plating of metal components can cause micro fissures in the material resulting in component failure under stress. Dimensional testing uncovered that the machining process of the fastener could result in variability of head uniformity.

The resulting leverage force created by installation would shear the fastener in the assembly. SBS worked with supply side partners to produce functional samples for testing and qualification. After approval, SBS submitted a revised print with critical dimension requirements, dimensional tolerances, and material changes.

SBS, along with Parker, eliminated the long-term issue. The improved productivity, decreased scrapping, and downtime reduced the overall cost of the completed assembly making our client more competitive and profitable. As an additional benefit, the globally re-sourced part resulted in a cost incentive to allocate the part to SBS along with other volume production commodities. SBS now supports multiple Parker locations across North America with precision and standard components and supply chain services.

From securing the supply line for stainless steel fasteners to creating production cart sequences, a world-renowned recreational vehicle manufacturer has had a unique SBS Solution built and optimized during their 34-year relationship with SBS.

Lack of understanding of the clients process led to both exhausted and excess inventory. After an extensive analysis, a unique program with custom packaging, delivery by inventory technician, and redistribution of unused parts was set up.

Read more >>
Manage Cookie Consent
To provide the best experiences, we use technologies like cookies to store and/or access device information. Consenting to these technologies will allow us to process data such as browsing behavior or unique IDs on this site. Not consenting or withdrawing consent, may adversely affect certain features and functions.
Manage options Manage services Manage vendors Read more about these purposes
View preferences
{title} {title} {title}